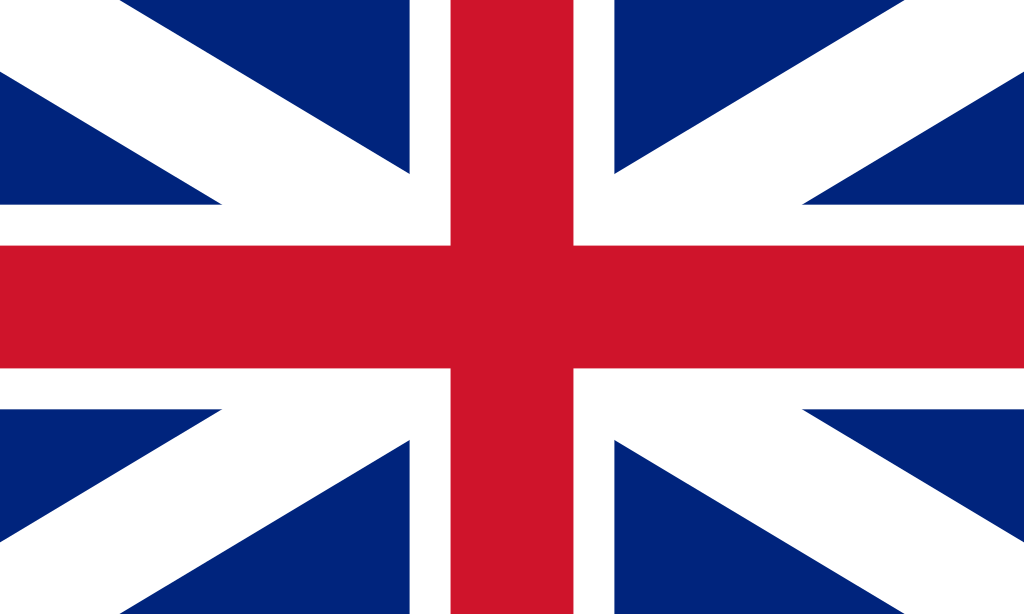 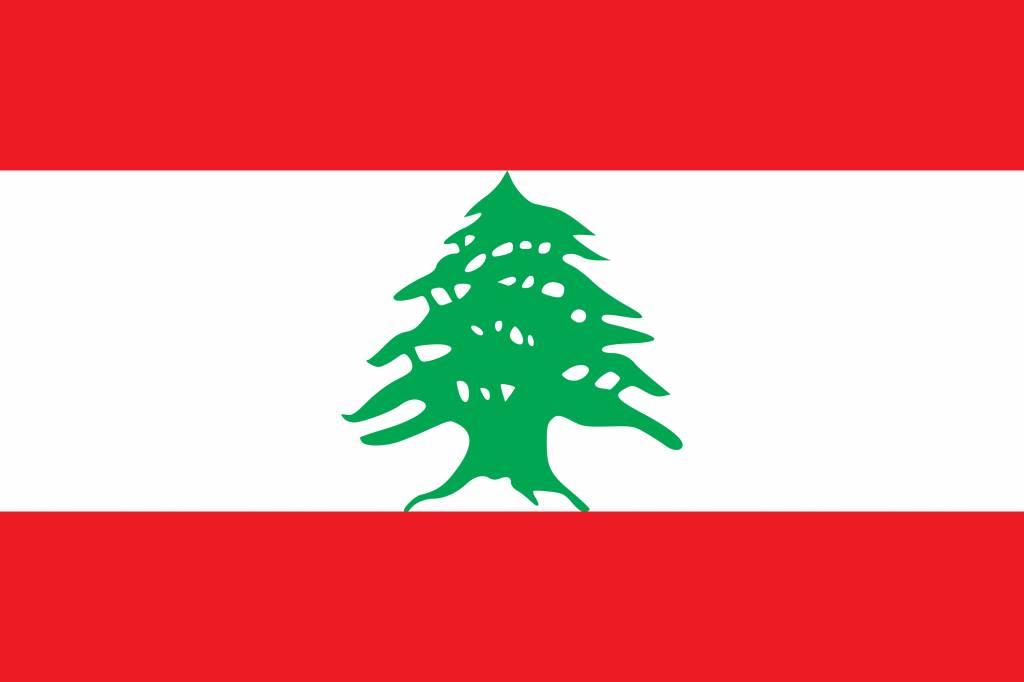 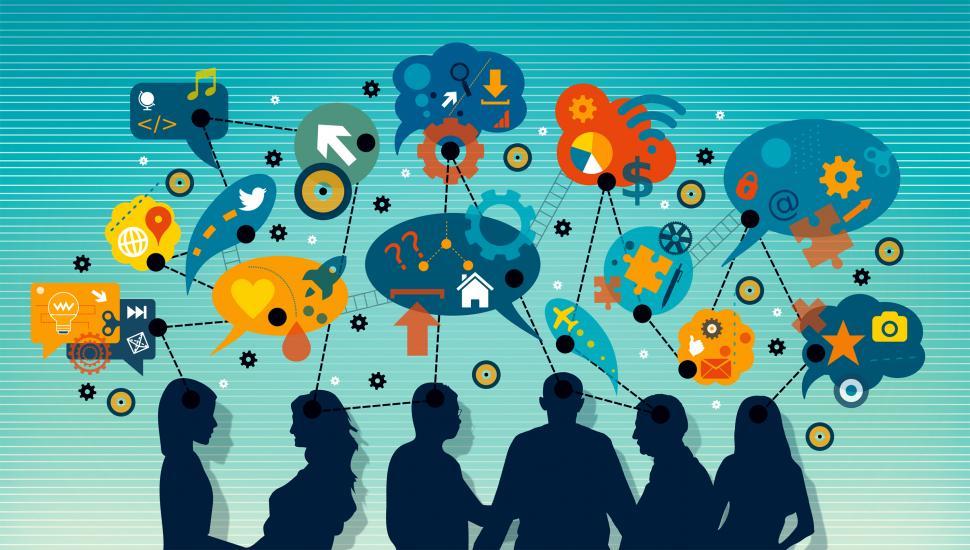 Your child academic success may start with their screen time as infants, study says. (CNN Health)

Much more details are available on our Facebook and Insta pages

All my children became addicts

My problem started with the COVID19 Lockdowns. All my children needed devices to study online, but we don’t have laptop. My children started to fight each other for my phone to attend their class sessions and to work on their assignments. I insisted that we get for each of my three children a used smartphone. We couldn’t afford purchasing laptops. All of them were doing very well the previous academic year. Online learning was a complete failure, and with the presence of the smartphones in their hands the entire day, none of them studied or learned anything. My youngest daughter failed her academic year. The boys are twins, they sit on the table to eat, but they don’t they play on their smartphones until they are fed up, then they eat and relax to recover attention, they study a little bit or go to sleep. I am devastated as nothing worked to stop their addiction. It’s only getting worse.

from Jana, mother of three children

My experience is with my little daughter who is just 2.5 years old and with my husband. My husband stays late at work. When he returns home, he is tired and stressed, doesn’t allow our daughter to make noise as he wants to sleep early to wake up early. My daughter stays awake, she remains awake late at night until she falls asleep with the smartphone in her hands. <br> This is a major source of problems with my husband. I can’t keep the smartphone with my daughter with light off, and I can’t sleep at all if the light is on. And he doesn’t want our daughter to make any noise so that he can sleep and wake up early in the morning to go to work. We have been like this for a while. I am trying to keep her busy all day to stay awake during the day, so that she sleeps early at night. But I keep giving her the phone and take it from her the entire day until she sleeps.

from Mom of Sahar

Hi, my son is 20. He started online gaming a few years ago. Today, it is the only thing he does. He dropped out of university. He does not work and has no real friends. He sits in the room for about 18 hours a day. He stopped going outside the house at all. He neglects his hygiene, wears his pyjamas all the time, does not shower, eats junk food, and is gaining weight. The situation goes out of hand when i bring up stopping video gaming or even just the idea of reducing the play time. He makes me feel guilty and says life is not worth living without his games. I pull back when he starts shouting at me and leave him alive as he scares me a lot of he might do to himself or to me. He says gaming is all he has in life, but he was majoring in CCE and was passing all his courses, but gradually stopped attending all of his classes. He has become a loner. His life is just about online gaming. I am extremely tired and losing sleep over all of this. When i tried to get him a psychologist for help he refused and i failed to get the support of his father. I am so sad. I am sick over all of this and can not sleep anymore. I never seem him except when he gets hungry and asks me to get him food to his room. I am having a very hard time finding help for his video gaming addiction. I believe that i am going to have a nervous breakdown over this anytime. Help me please.

from Nancy, mom of a university student

I have lost my Son to video gaming and YouTube video watching. He spends ALL his time on his smartphone, PlayStation, and PC. I can barely talk to him. He only wants to be kept alone, immersed in his virtual world. He is 15. I don't recognize him anymore which scares me a lot. He always finishes eating quickly to go straight back to God knows what on his screen that cannot wait. Im not technology literate, and I am sure he is taking advantage of it. In his eyes, I become the meanest parent on earth when I try to talk to him about reducing his screen time. He either completes his assignments in no time or ignores them altogether. He is falling behind at school, lost interest in his hobbies, and barely does any physical activity. His father gave up on him after tons of quarrels and fights. I want my son back. I am missing the son I lived for who used to love nature and hiking, who used to enjoy our family gatherings, who used to read and play music and who was a popular player in the school Basketball team. PLEASE, help me find my LOST son

from Rania, mother of a teenager

Is Gaming Aggravating my Son's Autism?

Greetings, i took away the gaming device from my eldest son who is 13 years. His video gaming started as an escape as he was struggling with his social life. His father took it away, but he became emotionally disturbed. At school he was severely bullied which left him lonely. It was hard for him to discuss the issue. Each time we tried to discuses it with him, he got reminded of how much unsuccessful his social life at school was. Recently, he received a diagnosis of autism. So, it's not necessarily addiction to gaming that is causing my family all the troubles. Now i believe that gaming gave him a safe place to be part of, a convenient way to converse with others, an escape. A virtual world of his own that was safer than real one that was harming him badly. Now, i am assured that my sons video gaming wasn't the root cause of our issue, it was a predisposition. Gaming is a survival mode for him. However, i have no idea whether gaming is aggravating his autism with irreversible damage. Is there a better way to cope with my sons case? Please help.

from Jessica, needs your help

Adolescent: I either continue online gaming or I run away from home.

My 12 years son is gaming all the day and late at night while we are all sleeping. His favorite game is Fortnight. After months of gaming, I barely know him. He blatantly lies to me about the time spent gaming and lots of other things. He is not interested in anything at all, just gaming. He can’t listen to me and he can’t even look at me. Worst of all, he is failing at school. Unfortunately, he got severe anxiety. If I don’t take his meals to his room, he doesn’t eat. None of his friends visit him anymore. He yells at me arguing that he doesn’t need face-to-face friends, because he has lots of them online. Real friends come to eat and drink and waste my time. I tried to find him alternatives. I bought puzzles and volunteered to do them with him. I registered him in basketball training several times, but couldn’t convince him to go. I felt I can’t control my nerves anymore and I was really really angry. I brought him home a psychologist to address his anxiety which made him extremely angry with me. He told me that if he sees around him, he will run away. He started calling me nasty names, wishing that he had another mother or that I disappear.  When I told his father about his gaming and attitude, he apologized, but I doubted that it was a sincere apology. His father told him to stop gaming immediately. He stopped playing for one day, then he started constantly nagging and asking me when he can play again. I threaten him to tell his father which makes him calm down, but until when. He replaced his gaming with watching movies. His father doesn’t object to this and my son keeps complaining that all his friends are gaming and that their parents are ok. I really don’t know where we are heading. He is just 12 years old.

from Victoria, I don't know my son anymore

The scientific research presented here is built upon more than ten years of effort invested by the founders of LARA. Insights provided by research results can lessen the impact of the investigated issues. We seek to take the discoveries that have been made and translate them into action to improve people’s lives.

Facts and statistics based on scientific evidence: numbers and graphs.

Surgeon General says 13 is too early to join social media

US Surgeon General Vivek Murthy says he believes 13 is too young for children to be on social media platforms, because although sites allow children of that age to join, kids are still “developing their identity.”
Meta, Twitter, and a host of other social media giants currently allow 13-year-olds to join their platforms.

Your child academic success may start with their screen time as infants, study says

Letting infants watch tablets and TV may be impairing their academic achievement and emotional well-being later on, according to a new study.
Researchers found that increased use of screen time during infancy was associated with poorer executive functioning once the child was 9 years old, according to the study published Monday in the journal JAMA Pediatrics.

Giving your child a screen may hinder emotional regulation, study says. Here is what to do instead

It’s late, dinner is just now on the stove, your phone is ringing, and your child’s tantrum begins. A little screen time almost always works to calm them down.

Tempting as it may be to hand them a smartphone or turn on the TV as a default response, soothing with digital devices may lead to more problems with emotional reactivity down the road, a new study has shown.

“Even slightly increasing a child’s emotional reactivity, that just means it’s more likely when one of those daily frustrations comes up, you’re more likely to get a bigger reaction,” said lead study author Dr. Jenny Radesky, a developmental behavioral pediatrician.

Want to have more meaning in your life? Do you want to do something that is satisfying and of great service to the world? Then become a LARA volunteer! 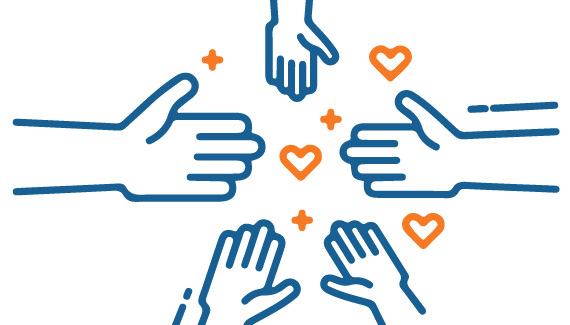